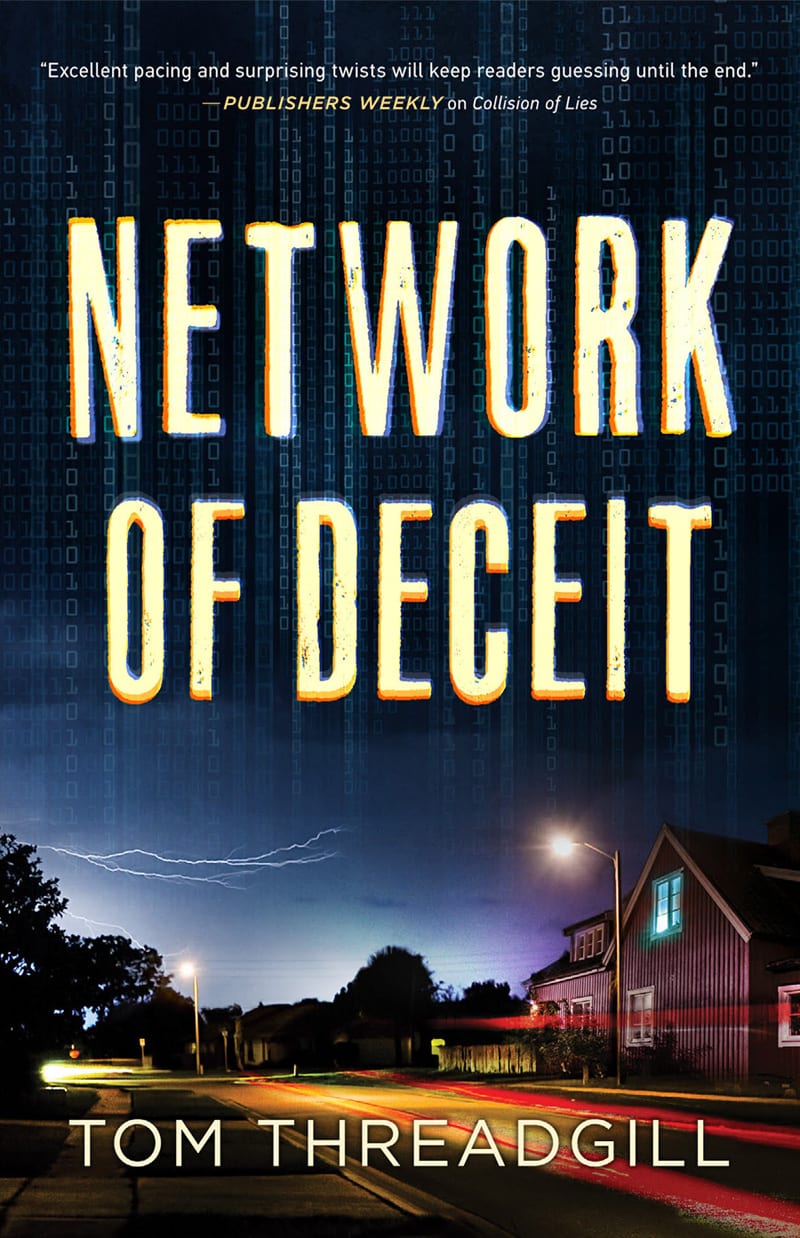 After her rescue of nearly fifty kidnapped children made international headlines, Amara Alvarez gets what she’s worked for: a transfer to San Antonio’s Homicide Division. Reality sets in quickly, though, as her first case, the suspicious death of a teenager at a crowded local water park, brings chaos to her personal life.

As the investigation moves forward and she increases the pressure on the suspects, Amara finds herself under attack by cybercriminals. Her every move is being potentially watched online, and she’s forced to resort to unconventional methods to find the killer. With few leads, she fights to keep her first murder investigation from ending up in the cold case files.

Network of Deceit, the second novel in the Detective Amara Alvarez series, is available now.